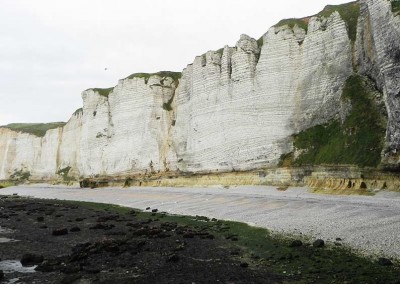 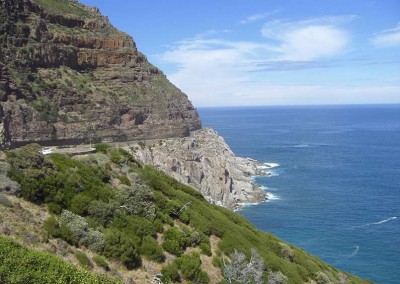 David’s recent projects include major contamination remediation projects across the UK, the design of power plants on various ground conditions in Europe and the Far East, and acting as Expert Reviewer or Witness on major tunnelling and drilling claims in Europe. These have recently included assessment, remediation design and regulatory negotiations for important contaminated sites, and multi-modal impact assessments for transport corridors. Contaminated land sites include NHS facilities, collieries, metal working sites, nuclear industry, other industrial and defence related sites, and the work has encompassed investigation, assessment and design, and negotiation followed by clean up and validation of the process.

David has been responsible for a wide variety of projects involving all types of ground and groundwater problems in soils and rocks from a range of geological environments around the world; these increasingly include the man made environment. The problems include tunnelling in a wide variety of soft soils and hard rocks, piling problems, foundation studies, assessment of slope and cliff stability, investigation of contaminated land, risk assessments in landfill design and geomechanics, design and construction of fills, suitability of materials, assessments of soil and rock excavatability and mineral reserve investigations. Throughout his career he has maintained involvement and a leading influence in the collection and representation of technical data for site characterisation purposes from all available information sources. He has assisted in claims and acted as Expert Witness to a variety of cases, including problems in piling, tunnelling, earthworks and slope stability, and presented arguments in court and other hearings.

During 1996 he was Project Manager for mapping, testing and sampling the 25 m deep 60 m diameter rescue shaft at Heathrow Express. This included management of a site and office team of up to 35, application and maintenance of consistent descriptive systems for soils and collapsed concrete structures across a number of logging teams. This 24 hour per day exercise was not allowed to interfere with construction progress but, nevertheless, the collection of over 400,000 items of data was achieved over a three month site period. The comprehensive data report was available to all interested parties investigating the cause of the original collapse. This has built on his supervisory role on the original borehole investigation following the collapse, the results of which were used in the redesign.

Responsibility for the development of quantitative risk analysis procedures in geomechanics has included analysis of major quarry slopes. He was chairman of the SERC funded Teaching Company Scheme awarded to the company in association with the Camborne School of Mines between 1993 and 1996.

David was responsible for providing a wide variety of advice to investigation and construction works throughout the UK including problems in soils and rocks, particularly including weak rocks, related to tunnelling, dredging, earthworks and foundations. Studies included the behaviour of chalk in earthworks, mineral resource surveys, pipeline, tunnel and hydro-electric scheme investigations and rock and scree slope stability. Highlights of this period include:

i) Investigation and engineering geological assessment for a major rock tunnelling project during construction including drilling ahead for the prediction of geology, groundwater, excavation and stability conditions, ground treatment and noxious gases.

ii) Assessment and monitoring of a 70 m high coastal slope failure affecting primary transportation routes to reach an understanding of causes of the complex movements and thus recommendations for short and long term remedial measures, including advice during major remedial earthworks.

iii) Responsibility for the company’s site investigation into the major embankment failure of Carsington Dam including detailed mapping and description of large excavations, specialist sampling and instrumentation and investigation of periglacial features.

iv) Supervision of a major investigation in Macau for the foundations for a high rise development in a swamp.

v) Detailed assessment of geological and groundwater conditions for the construction of a new drift mine including recommendations on slope stability, headwall construction and excavation methods.

vi) Two campaigns of offshore investigation boreholes for the Channel Tunnel. Responsible for the geological and geotechnical core logging. In the first campaign, seconded as Technical Adviser, his responsibilities extended to all technical aspects of the works which included core drilling, permeability testing, well logging and seismic profiling. In the second campaign, he was Project Geologist for the contractor’s team ensuring high quality and consistent logging and core handling procedures with a multi-national team of geologists.

From 1978 he was Geologist in the team carrying out detailed geotechnical investigations for a coal-fired power station in Eire. This work included geological and geomorphological mapping of the 140 ha site, local quarry resource surveys for aggregate and armour, assessment of different excavation techniques and the preparation of comprehensive reports including extensive rock slope and foundation design together with the construction aspects of a major jetty. He was also responsible for the supervision and reporting of supplementary investigations together with validation of design assumptions at this site throughout construction.

In 1977 David attended the engineering geology course at Imperial College, University of London, where he gained the MSc and DIC, his successful dissertation being on the engineering geological aspects of a major river crossing in North Wales, including mapping the extent and nature of the mass movements.

David originally spent two years at the Company’s Cheltenham office involved in a wide variety of site investigation contracts with responsibility for technical and managerial aspects, and becoming familiar with many of the standard and specialist site investigation techniques. In 1976, having transferred to the Geotechnical Consultancy Group, he was involved in drafting a report on seismicity in Bangladesh and responsible for the mapping, investigation and analysis of a major landslip in North Wales including the design of remedial measures. During this time David also gained experience in the commercial applications of aerial and land-based mapping techniques in both surface and underground investigation. 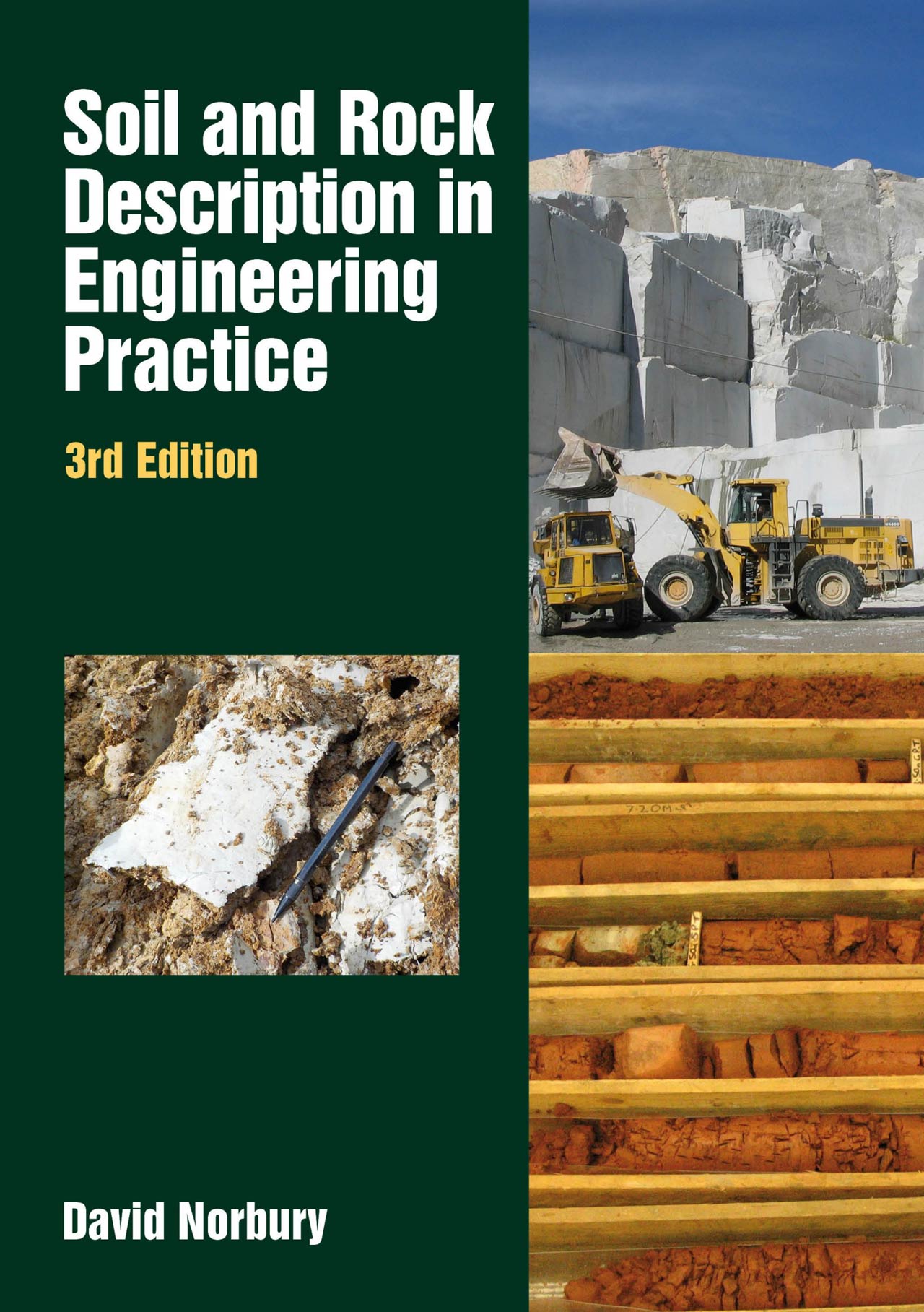